Singing with aphasia in Budapest 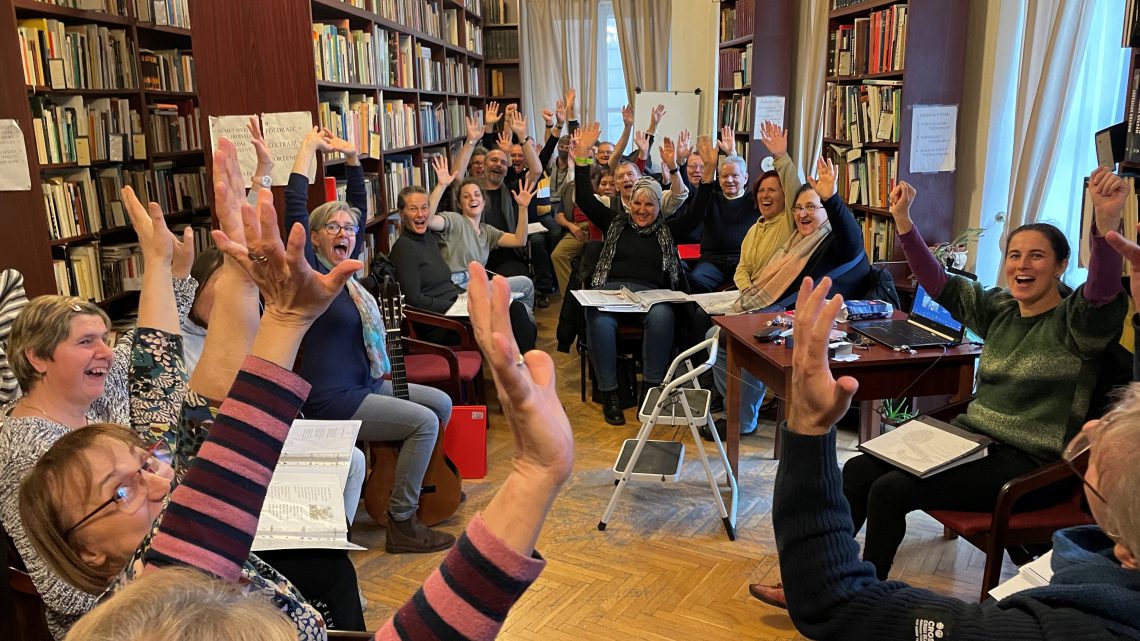 La la la la la la and so on with vowels began singing in the Aphasia choir in Budapest. The songs are adapted for non-speakers, so you don’t notice any differences in the singing. The group has been meeting for six years, started with less than five members, and has grown proportionally over the years. They meet in the library of the high school and have zoom for those who cannot attend the rehearsals. They are guided in their activities by a common interest. Music overcomes boundaries.

The same should be for decision-making for people with brain disabilities, but there are gaps in the system across Europe.

The main issue is lack of research, slowness and above all, a lack of practical insight on the part of decision-makers. People with disabilities should be more involved in research (feedback), long-term rehabilitation, decision-making and awareness-raising. Each case of brain disorder is unique and the consequences that accompany the injury vary. In most countries, long-term rehabilitation is left to the individual, both cost-wise and practically. The problems are also too long queues. The transfer of good practice is also slow and under-researched. In some countries, foreigners are hired to deal with CVB patients because no one in the country wants to deal with it. They use video games to educate them.

Across Europe, membership of organisations responsible for empowering, raising the standard of living and raising awareness of people with CVD is declining. People no longer support systems that do not serve their purpose and do not keep pace with the evolving interests and needs of people with disabilities. 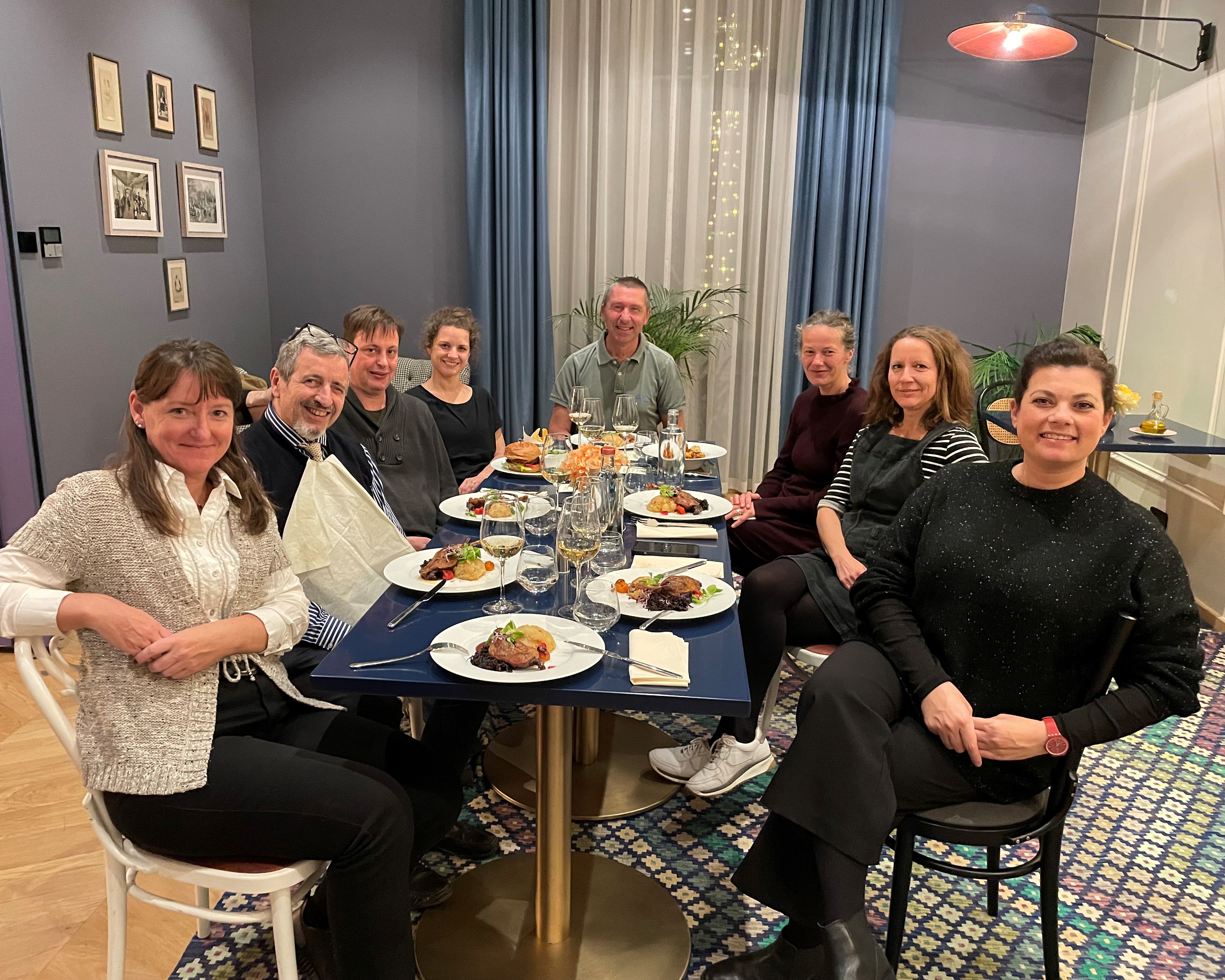 We visited Budapest because the General Assembly of the AIA (Association Internationale Aphasia) was taking place there. At the meeting, the old members were confirmed for the next annual period. They confirmed the sponsorship of a visit to the EDF (European Disability Forum) where the limitations and disadvantages of the unheard voice of people with brain damage and aphasia will be presented. In the past, aphasia was used to refer only to non-speech, but now it covers the whole spectrum of communication, before and during speech production. 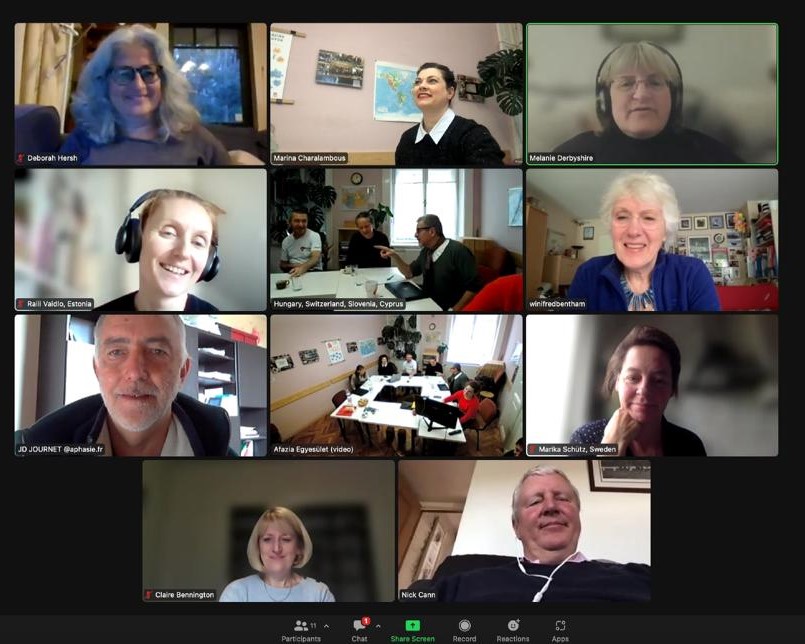 At the meeting, individual member countries presented their activities over the past year, and AIA President Jernej Sluga pointed out that the presentations and activities of individual organisations should be more tailored to aphasia patients. The former should be short, concise and accompanied by pictures, while the latter should be practical, with a long-term impact on improving the lives of people with aphasia. 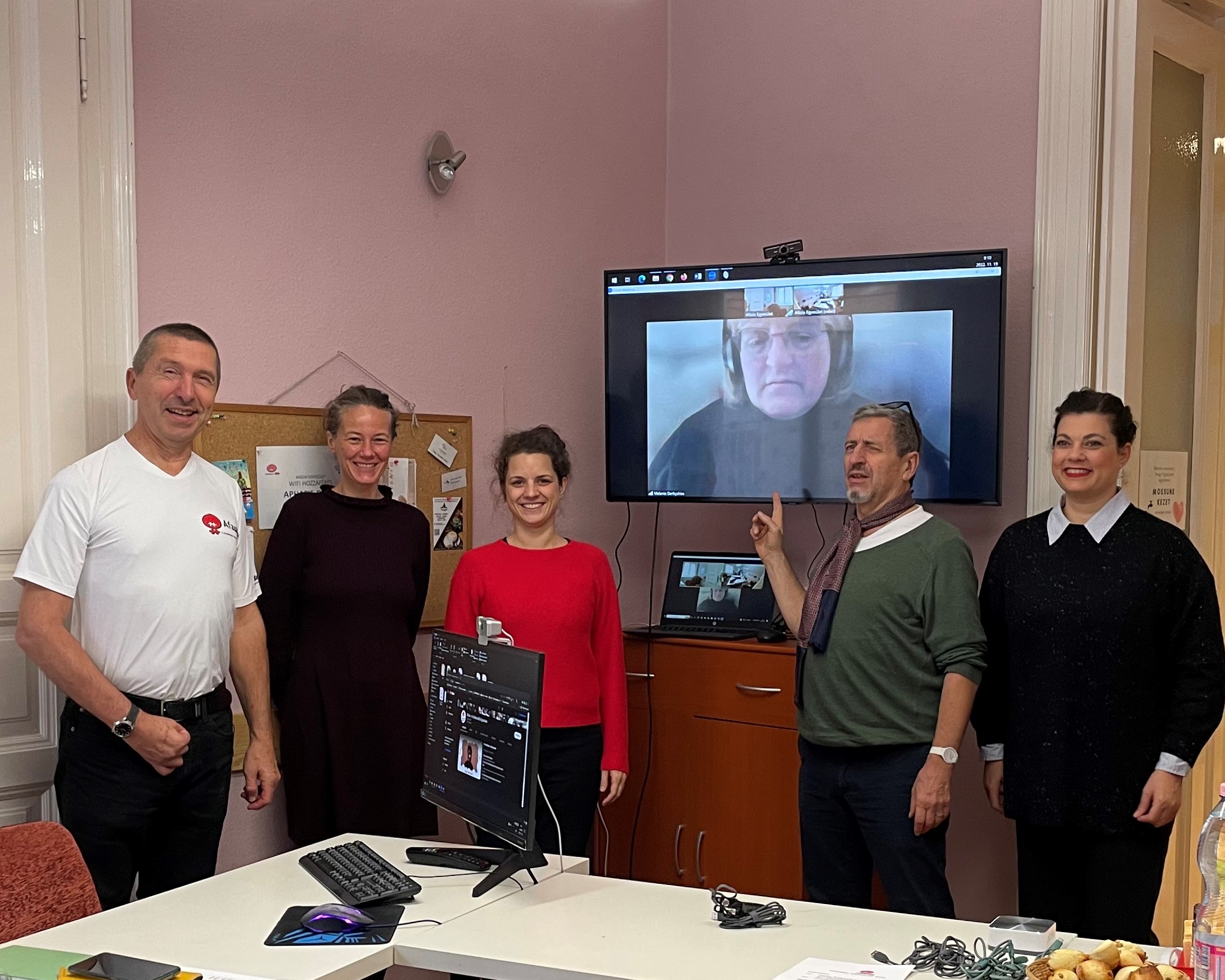 Such meetings and organisations only make sense if they actually make a difference in improving lives. Society shows how powerful it is by how it treats the elderly and the disabled. The more advanced countries are the northern ones, which regularly try to introduce these deficits into society through proposals to the government and the health system. 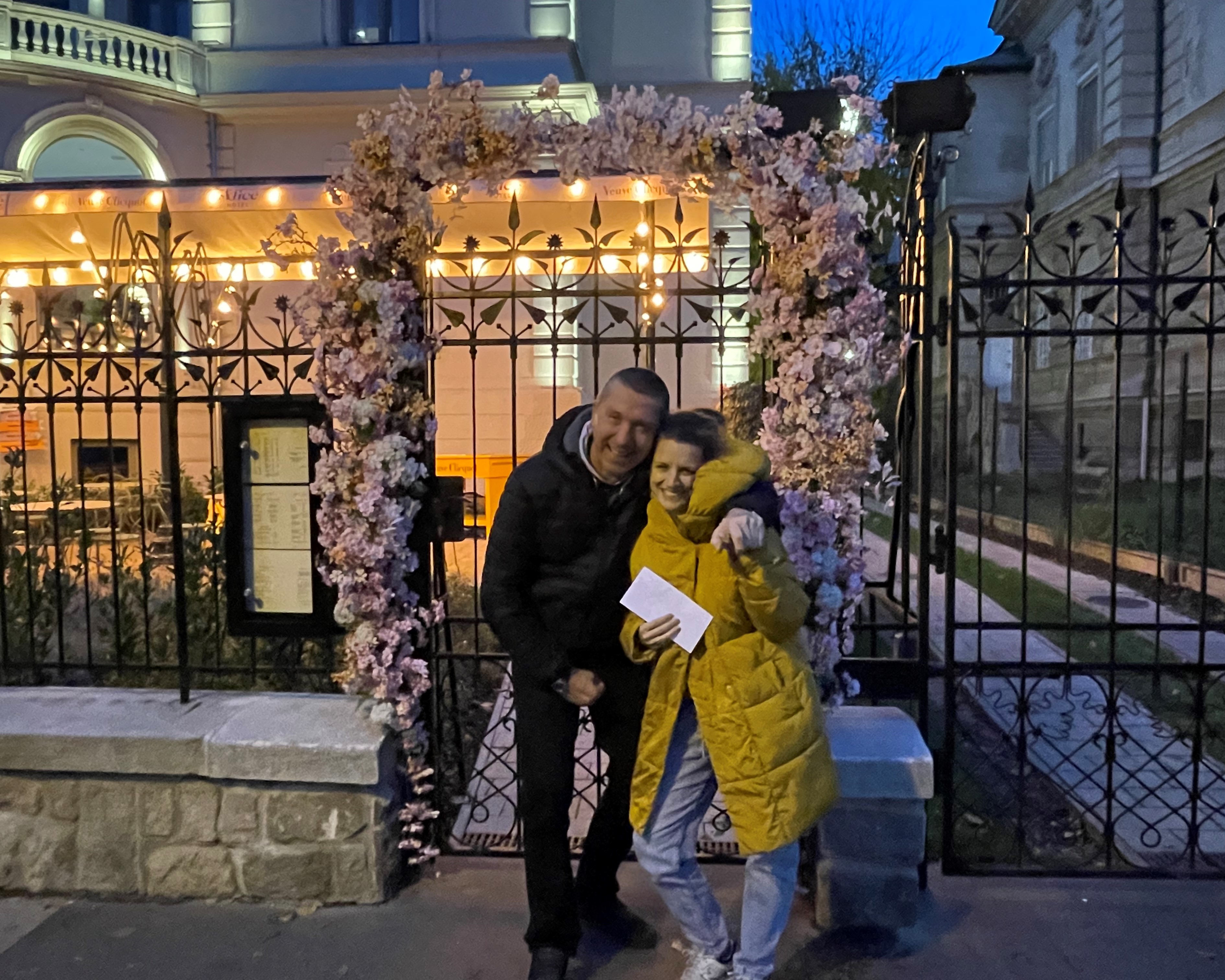 Budapest is beautiful, but there is a great contrast: on the one hand, beautiful old architecture restored, on the other, a large socialist suburb with industry. We visited the Danube riverside with the Parliament and the museum. The hotel was in a quiet neighbourhood close to a park, an ice-skating rink and a castle.

I recommend a tour of Budapest and the introduction of the choir, Hangadó Énekegyüttes (Hungarian Aphasia Choir). We are looking for a choirmaster to take over the direction of the choir and singers in Slovenia.